Find our developed tools which provide hands on practical guidance on bush control and biomass utilisation. 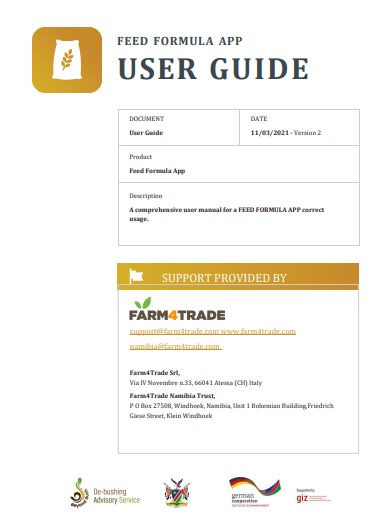 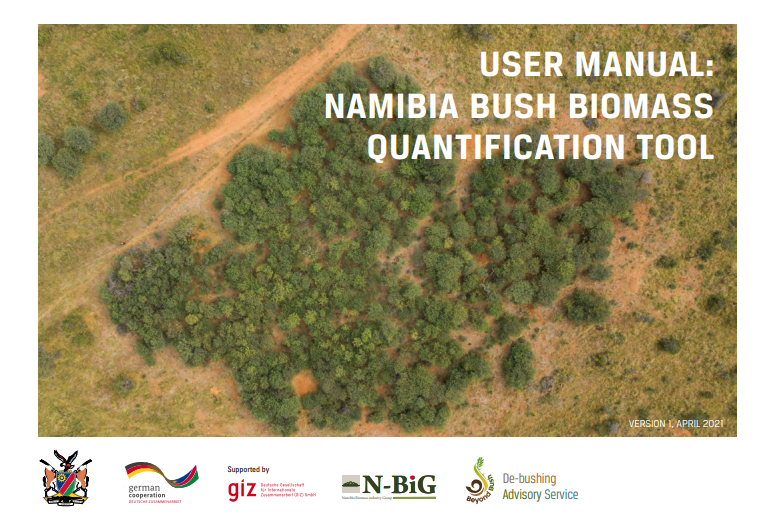 Namibian rangeland is dominated by indigenous bush species competing with palatable grass for livestock production. Current estimates are that about 30 million hectares of productive rangeland is affected by bush encroachment resulting in a decline of carrying capacity for livestock production. In 2016, the Bush Control and Biomass Utilisation Project along with UNDP NAFOLA and other partners piloted the utilisation of encroacher bush for animal feed production through intensive research and feeding trials.  The pilot trials proved the viability of the bush feed value chain in both commercial and communal settings.

In many cases, bush feed has proven to be the only viable option for farmers during dry periods. A variety of species are utilised  to produce feed suitable for both large and small stock. The predominant species suitable for bush feed are Catophractes alexandri (Gabbabos), Acacia mellifera (Senegalia mellifera, Black thorn),  Terminalia sericea, and Dichrostachys cinerea (Sickle bush). For the production process, farmers must take  into consideration the abundance of a certain bush species on the farm, the ease of handling of  bush material, palatability of bush, storage for feed, and other logistics to smoothen the production.

As a result, a cost calculation tool on bush feed production has been developed to serve as guide on what is to be considered for the production and the estimated costs. The tool is a costing model assumed for optimum production of bush feed.

This tool is based on various assumptions and generic formulas. Please carefully review the calculations and results and assess whether they adequately reflect the situation of your production setup/your farm. The author of the tool and the De-bushing Advisory service cannot be held liable for any outcomes that result from the utilisation of the tool. 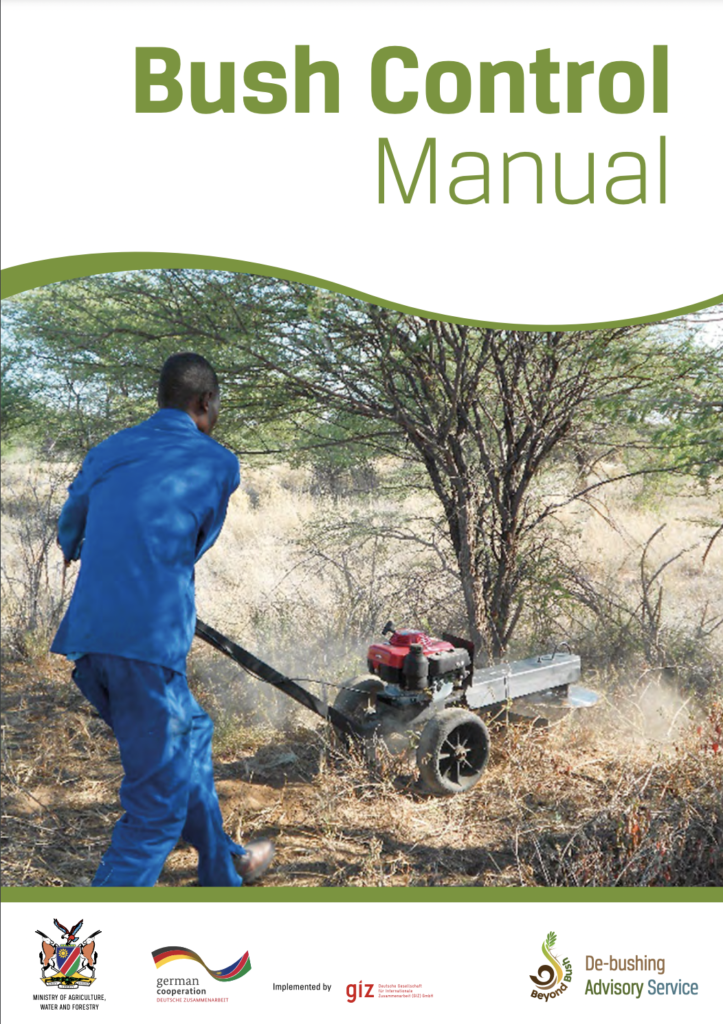 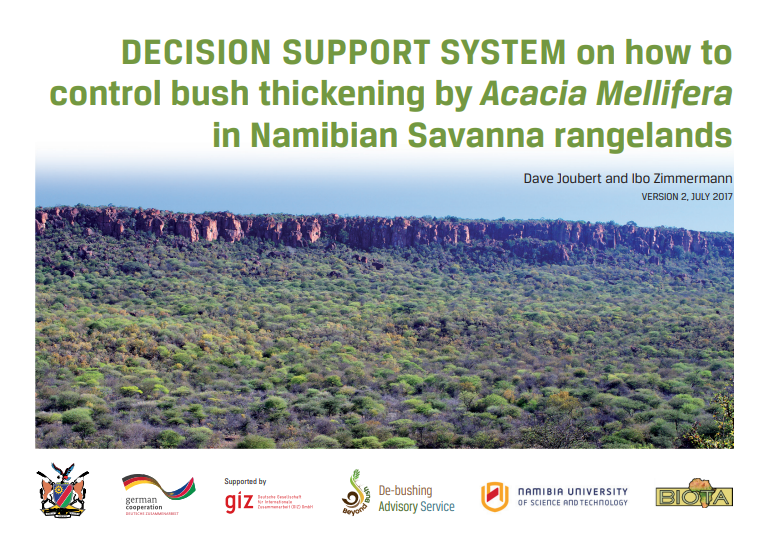